Showing posts from November, 2017
Show all

book review: Emma in the Night by Wendy Walker 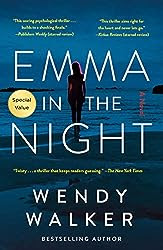 The backstory: Last summer, I read and enjoyed Wendy Walker's first psychological thriller All Is Not Forgotten  ( my review ). ( Walker has also published several novels that aren't thrillers.) The basics: One night, two sisters, ages 15 and 17, go missing. Three years later, one of them comes back, and she's desperate to find her sister, whom she left behind in order to escape. My thoughts: When I read All Is Not Forgotten , I was enraptured. In my review, I wrote "ll Is Not Forgotten is an utterly gripping thriller. I read it compulsively. As I reached its conclusion, however, I realized the thrills were likely gone. In this sense, the novel is authentic and realistic--it's characters feel like real people. While I appreciate the novel's conclusion in this sense, for such a twisty ride, I was mildly disappointed there wasn't one more twist." In many ways, Emma in the Night  has the opposite problem. The premise is such an intriguing one, but I
Post a Comment
Read more

book thoughts: Are You Sleeping? by Katheen Barber 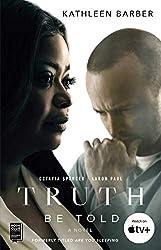 The basics: When Reconsidered, a podcast examining the murder of Charles Buhrman, becomes a huge hit, it sends many lives into chaos, including his daughter, Josie, who has done all she can to distance herself from the family after his murder. My thoughts: Although I didn't love it as much as some people, I was caught up in the podcast Serial several years ago. That podcast inspired the fictional podcast in this novel. Josie narrates this novel, but her narration is intermixed with podcast transcripts, Reddit forums, and Tweets. As a narrator, Josie is frustrating at times. She's not necessarily unreliable, but she doesn't share all she knows (and to do so would ruin much of the suspense.) As a reader, I know I see situations differently when I'm reading a book and looking for clues than I would if it were my life, but it can still be a frustrating experience. I knew very little about this novel going into it, and I think that's best. As we learn more about Jos
Post a Comment
Read more

Looking Back on October 2017 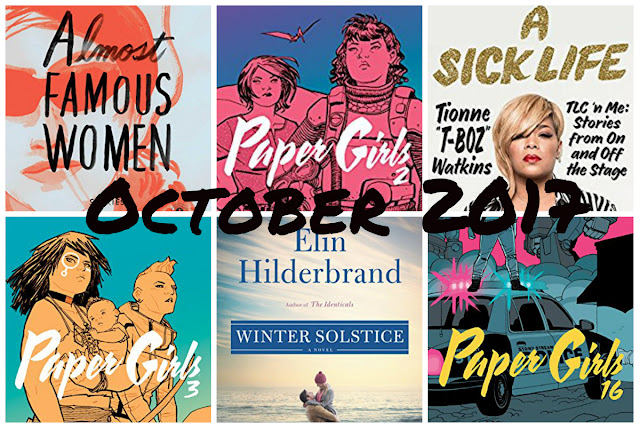 And the great reading slump of 2017 continues, but I think it might actually be (finally) going away. I have lots of books in process, and I'm spending more time reading and listening the last few weeks. Here's what I read in October: Books read: 6 (it feels like cheating to count an individual issue of Paper Girls,  but I'm so into this series, I have to read them as soon as they're published instead of waiting for the new volumes) Fiction: 5 Memoir: 1 Short Stories: 1 Comics: 3 Audio: 1 New-to-me authors: 1 Re-read: 1 My Favorite October book: Paper Girls Vol. 2 Now tell me: what was your favorite read in October? As an affiliate, I receive a small commission when you make a purchase through any of the above links. Thank you for helping to support my book habits that bring more content to this blog!
Post a Comment
Read more
More posts